— Hi! I'm Häsä. This is my best friend Appi. This is a Social city!

— Come on, we'll show you some places and inhabitants. Met with tweety, the Doge, Llama, Meow-Maukun and Cursor.

This is Tweety. It manages the city's message to the wall and is the largest bird of network administrator. The administrator's tasks include message monitoring and irregular delete messages. 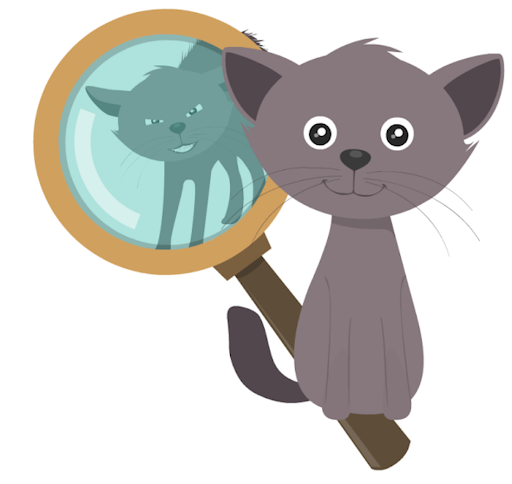 Find out where the issue Tweety was worried about?

— Can you tell me who this message is left here? Tweety asks the angle of the feathers puckered.

— Hmm, let's see. I don't recognize the handwriting, but such a message is not supposed to be here for all to see. It's nasty, Häsä said.

— This isn't even the first time! Removed the tag, but kept it safe. We can examine it more closely, if we asked the Doge by Appi said.

— You still give me the stupid message to spoil the day. Burn! Tweety tweet and sprints bird network meeting.

What messages are you to leave the wall?

Doge has some of the city's exact news of the researcher. It is looking for pictures of relatives, which has appeared in a lot of memes in the next few years. At the same time, it has learned to distinguish fake news from real, professionals to do the news. It also knows how different kinds of messages should be approached.

— Doge, can you help us? Look at this post. Probably the same author to write such a Tweety message wall, Appi to start.

— Hmm... the Message is anonymous. I.e. anonymous. I don't believe that anybody would have the courage to own name like this hmm.. peculiar things to write, Doge ponders out loud.

Why would someone write such a mean thing? Look at this, clear hate speech! Häsä improve.

— The reasons are many. Someone might experience, that the net may terminate the unpleasant feelings, jealousy, anger, irritation, or bitterness without getting caught. Sometimes many adults don't even show the young good example on social media.

— Mean message the author is so, perhaps, in itself annoyed some, Häsä to consider.

— So, it might be the case also thoughtlessnessyou don't understand what you're doing.

Either way, I'll take these sticky note now for the investigation, the Doge said and slipped the news to remind the dog of the booth in.

The party can start

What is hate speech?

Next, the pals go Häsän yard. There waited Häsän pet, Llama. It is emotional and sensitive creature, and very enthusiastic about the new phone.

— They are emojeita, Appi chuckled. They can express different feelingsit suits you well! Try it!

— These are easy to put on! Much easier and faster than writing have ... cloven hooves, Llama happy.

Next, you will begin to hear a message tone.

Thank you Llama, don't you think these messages are already enough, Häsä giggles.

— But do all of you understand what do I mean? Llamas were left wondering when the Father-in-law and Häsä move on the phone on the nose shut.

How do I communicate the mood will change when you change the emoji?

Häsän room has a variety of video shooting-related goods, such as stabilization, tripod and shooting light. Häsän mother has begun to call it jokingly Häsän Studio.

— Again, these nasty comments! Look at this. “Stupid video and even more stupid author! Stop the stupid video!”

— Is that opinion of you a very justified? Does it give a comment about sensible image? Appi asks, a small grin on his face.

— No no yes. He doesn't even justificationwhy it is that way. Everyone should think about how much time and effort to make videos requires. It is too easy to comment flash in the pan accordingly without proper justification.

And yes special pictures of people. He could give though suggestions for improvement and not to bark, Appi pondered out loud.

— Good Häsä, Appi the nerve. All you can never please, and don't have to.

— What do you think you've done a super app it says app store feedback, Häsä asked.

Häsä and Father-in-law went to get the phone back and exchanged consultations Cursor with.

Where the Cursor is concerned?

— Thanks to the Cursor, you are a super danger, Appi thanked the receiving phone.

— You're welcome. The comfort of time spent on these while. Could you for your helppiä me. You see when out there in the street I heard a marvelous giggle, when I went to the market square old lady buying flowers. There young people talking about a “Roaring Cursor -video”. I've heard tubetähti, the Cursor sounded worried.

— Hmm.. it sounds very special. Nobody's supposed to be tubetähti about self-knowing, or not wanting toAppi cried.

— Don't you worry about this more, Cursor, we'll find out at the same time this, too, Häsä said Kursorille resolute expression on his face.

I don't really want to appear in the video. It is not at all my type of my music. Besides, I yelled a little too angry to Meow-Maukulla, I wasn't really as mad as the video might think, the Cursor fretted.

— The band members chose correctly. Nobody's supposed to be a YouTube star without their permission.

— Empathy means the ability to understand what another person is experiencing from this point of view, i.e. putting yourself in another person's position. Softwood, Wicker and Eko were brave when you apologize and delete the video. 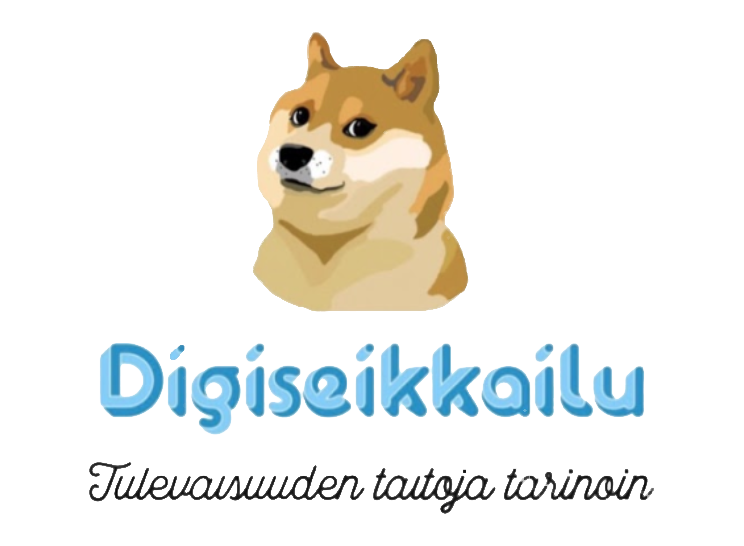